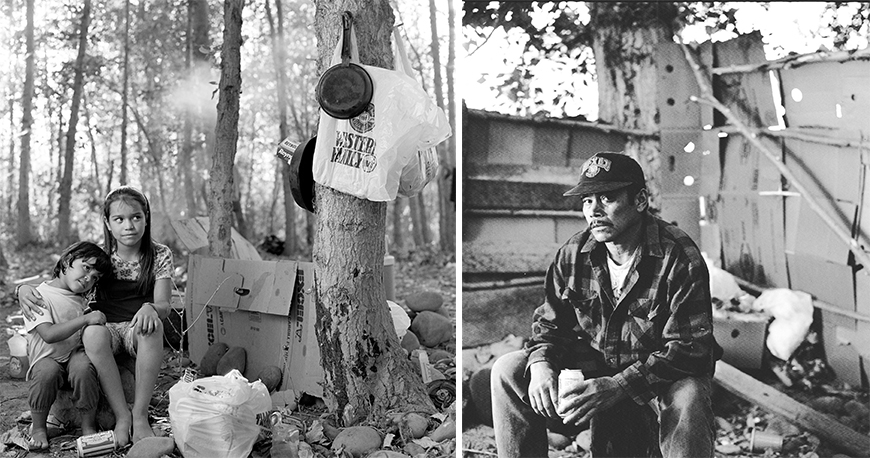 Sea Mar Community Health Centers is proud to be a part of the solution in providing clean, safe and affordable housing for farmworkers in Washington state. In 2000, Sea Mar opened La Posada East and La Posada West—temporary motel-style residency for more than 150 farm workers in Pasco/Tri-Cities in eastern Washington.

The housing is a direct result of a three-year effort from 1997-1999 to improve living conditions for farm workers. For decades, housing for farmworkers in Washington state was all but ignored, even while the agricultural industry was undergoing unprecedented growth. In 1997, a bill in the state legislature, approved by both the House and Senate (SSB 5668), would have allowed for construction of substandard housing for farm-worker families that was without insulation, running water, or bathroom and cooking facilities. Sea Mar joined with the United Farm Workers of Washington, El Centro de la Raza, and Concilio for the Spanish Speaking to convince then Governor Gary Locke to veto SSB 5668. The veto came after much heated debate because everyone understood there was a severe shortage of housing for farmworkers.

Following Governor Locke’s important veto of SSB 5668, a farm-worker coalition emerged, including the above organizations, some conscientious Seattle business people, and other interested individuals. The coalition sought affordable, decent housing for the nearly 40,000 farm workers who picked apples, cherries, and other hand harvested crops in Washington. Coalition members believed farmworkers deserved to live in housing that met state and federal housing standards, just like everyone else. Based on this principle, the farm-worker coalition set out to convince the state to invest in community-based housing. In a May 21, 1997, in an op-ed published in the Seattle Post-Intelligencer, Sea Mar CEO and President, Rogelio Riojas, wrote, “Community-based housing could provide decent, affordable dwellings that are up to current codes. The units would be centrally located and integrated with the general community, enabling workers not to be tied to any one farm but, rather, to be available to work on a number of farms.”

The coalition embarked on a public-education campaign, believing that the majority of the general public, if made aware of the deplorable living conditions of farm workers, “would be just as appalled as were at the time,” Riojas recalls. “We knew we needed to show the inhumanity of allowing thousands of men, women and children to live on riverbanks, fields, or in dilapidated, unsanitary housing—right here in Washington state."

The Seattle Post-Intelligencer was among the first of the state’s major news media to respond. On November 23, 1997, the P-I used the entire front page of its Sunday editorial page to depict and comment on the “housing” endured by entire families—a man outdoors, protected only with cardboard walls and no roof; a child living on a river bank in eastern Washington with a makeshift plastic tent in the background, among others. 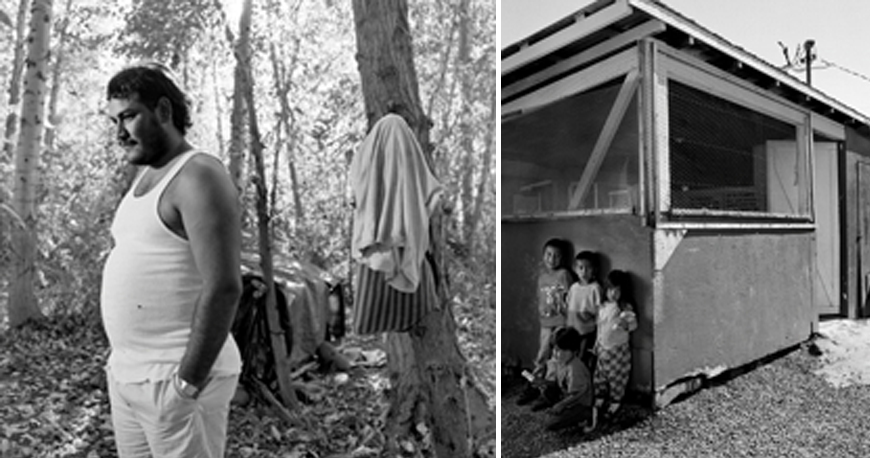 The photos show in the P-I and on this page were taken by professional photographer Jeff Corwin of Seattle. After being recruited by the farmworker coalition, Corwin, at his own expense, traveled to eastern Washington to chronicle the conditions.

A public education campaign was in full swing by early 1998. Throughout the year, several of the state’s daily newspapers, as well as major television networks, portrayed and commented on the housing conditions of farm workers, which even drew national attention.

Prior to the 1999 legislative session, Governor Locke, after having toured areas in the Columbia Basin where farmworkers lived, declared farmworker housing the state’s number one housing priority. That year, Governor Locke succeeded in convincing the legislature to begin a 10-year, $40 million investment in farm worker housing.

The living conditions of farmworkers families, depicted by photographer Jeff Corwin in the pictures above, contrast sharply with housing provided by Sea Mar’s La Posada East and La Posada West in Pasco, WA.

Sea Mar is proud to be a part of the solution to help farmworkers live in safe, affordable and decent housing in Washington state.

Sea Mar appreciates the work of the farmworker advocates and coalition members from 1997-1998:

By 2010, the state and federal governments had invested more than $80 million for farmworker housing in Washington state. With additional leveraging of these funds, it is estimated that the total investment since 1999 has exceeded $100 million. Sea Mar opened La Posada East and La Posada West as a result of these investments.